You are here: Home / Articles / Who is Allah? 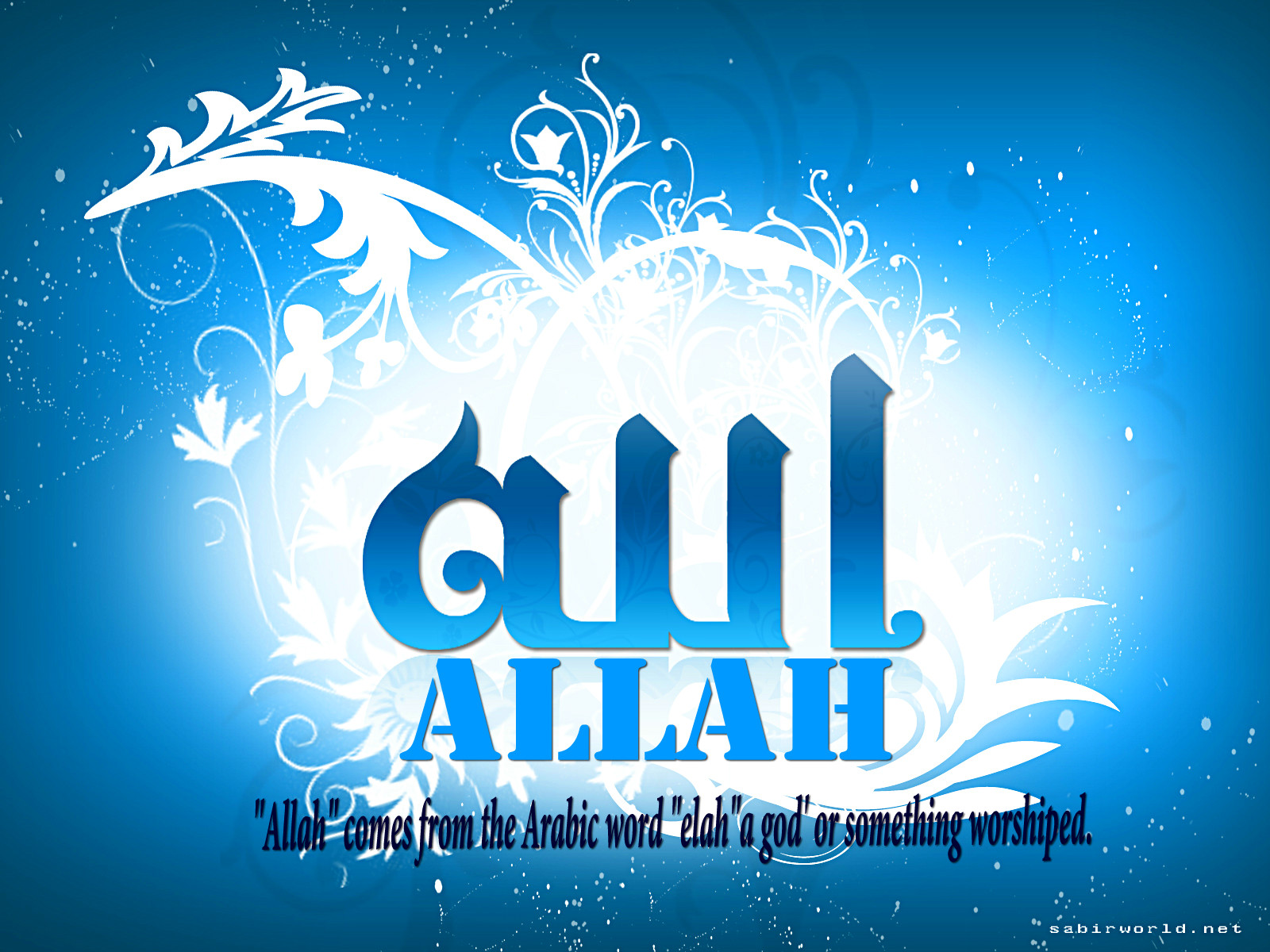 o Muslims worship the same God as the Jews and Christians?  What does the word Allah mean?

Some of the biggest misconceptions that many non-Muslims have about Islam have to do with the word “Allah.”  For various reasons, many people have come to believe that Muslims worship a different God than Christians and Jews.  This is totally false, since “Allah” is simply the Arabic word for “God” – and there is only One God.  Let there be no doubt – Muslims worship the God of Noah, Abraham, Moses, David and Jesus – peace be upon them all.  However, it is certainly true that Jews, Christians and Muslims all have different concepts of Almighty God.  For example, Muslims – like Jews – reject the Christian beliefs of the Trinity and the Divine Incarnation.  This, however, does not mean that each of these three religions worships a different God – because, as we have already said, there is only One True God.  Judaism, Christianity and Islam all claim to be “Abrahamic Faiths”, and all of them are also classified as “monotheistic.”  However, Islam teaches that other religions have, in one way or another, distorted and nullified a pure and proper belief in Almighty God by neglecting His true teachings and mixing them with man-made ideas.

First of all, it is important to note that “Allah” is the same word that Arabic-speaking Christians and Jews use for God.  If you pick up an Arabic Bible, you will see the word “Allah” being used where “God” is used in English.  This is because “Allah” is a word in the Arabic language equivalent to the English word “God” with a capital “G”.  Additionally, the word “Allah” cannot be made plural, a fact which goes hand-in-hand with the Islamic concept of God.

It is interesting to note that the Aramaic word “El”, which is the word for God in the language that Jesus spoke, is certainly more similar in sound to the word “Allah” than the English word “God.”  This also holds true for the various Hebrew words for God, which are “El” and “Elah”, and the plural or glorified form “Elohim.”  The reason for these similarities is that Aramaic, Hebrew and Arabic are all Semitic languages with common origins.  It should also be noted that in translating the Bible into English, the Hebrew word “El” is translated variously as “God”, “god” and “angel”!  This imprecise language allows different translators, based on their preconceived notions, to translate the word to fit their own views.  The Arabic word “Allah” presents no such difficulty or ambiguity, since it is only used for Almighty God alone.  Additionally, in English, the only difference between “god”, meaning a false god, and “God”, meaning the One True God, is the capital “G”.  Due to the above mentioned facts, a more accurate translation of the word “Allah” into English might be “The One -and-Only God” or “The One True God.”

More importantly, it should also be noted that the Arabic word “Allah” contains a deep religious message due to its root meaning and origin.  This is because it stems from the Arabic verb ta’allaha (or alaha), which means “to be worshipped.”  Thus in Arabic, the word “Allah” means “The One who deserves all worship.”  This, in a nutshell, is the Pure Monotheistic message of Islam.

Suffice it to say that just because someone claims to be a “monotheistic” Jew, Christian or Muslim, that does not keep them from falling into corrupt beliefs and idolatrous practices.  Many people, including some Muslims, claim belief in “One God” even though they’ve fallen into acts of idolatry.  Certainly, many Protestants accuse Roman Catholics of idolatrous practices in regards to the saints and the Virgin Mary.  Likewise, the Greek Orthodox Church is considered “idolatrous” by many other Christians because in much of their worship they use icons.  However, if you ask a Roman Catholic or a Greek Orthodox person if God is “One”, they will invariably answer: “Yes!.”  This claim, however, does not stop them from being “creature worshipping” idolaters.  The same goes for Hindus, who just consider their gods to be “manifestations” or “incarnations” of the One Supreme God.

Before concluding… there are some people out there, who are obviously not on the side of truth, that want to get people to believe that “Allah” is just some Arabian “god”[1], and that Islam is completely “other” – meaning that it has no common roots with the other Abrahamic religions (i.e. Christianity and Judaism).  To say that Muslims worship a different “God” because they say “Allah” is just as illogical as saying that French people worship another God because they use the word “Dieu”, that Spanish-speaking people worship a different God because they say “Dios” or that the Hebrews worshipped a different God because they sometimes call Him “Yahweh.”  Certainly, reasoning like this is quite ridiculous!  It should also be mentioned, that claiming that any one language uses the only the correct word for God is tantamount to denying the universality of God’s message to mankind, which was to all nations, tribes and people through various prophets who spoke different languages.

We would like to ask our readers about the motives of these people?  The reason is that the Ultimate Truth of Islam stands on solid ground and its unshakeable belief in the Unity of God is above reproach.  Due to this, Christians can’t criticize its doctrines directly, but instead fabricate things about Islam that aren’t true so that people lose the desire to learn more.  If Islam were presented in the proper way to the world, it surely might make many people reconsider and re-evaluate their own beliefs.  It is quite likely that when they find out that there is a universal religion in the world that teaches people to worship and love God, while also practicing Pure Monotheism, would at least feel that they should re-examine the basis for their own beliefs and doctrines.

[1] Such as the claim propagated by Robert Morey in his work, The Moon-god Allaah in the Archeology of the Middle East. For a discussion of this work, please see the following links: