You are here: Home / Articles / The Relationship between Tranquility of the Heart and Revelation 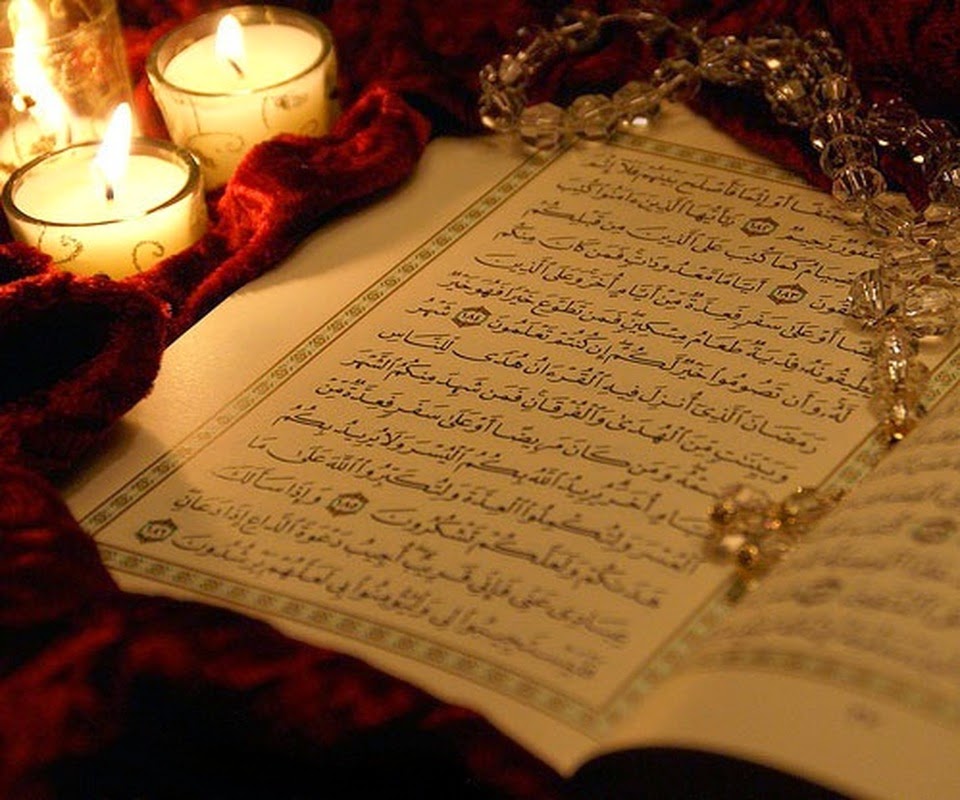 “O you the one with Tothma’inah! Come back to your Lord, well-pleased and well-pleasing unto Him! Enter you, then among My honored slaves, and enter My Paradise.” [Al-Qur’an 89:27-30]


Tothma’inah is the satisfaction of the heart with circumstances without any sense of anxiety or restlessness. It was mentioned in one narration that: “Truthfulness is a cause of Tothma’inah and lying is a cause of suspicion and doubt.” This suggests that one who hears the truth will have Tothma’inah and satisfaction within his heart as a result, whereas lying causes disturbance and doubt within the heart. This meaning is also seen in the hadith which states: “Righteousness is what the heart has Tothma’inah with.” This shows that the heart feels satisfied with truth and has no anxiety or sense of unease because of it.

There are two opinions regarding the meaning of remembrance of Allah in the aforementioned verse;

Second Opinion
Holds that the meaning of this remembrance is the Qur’an, and this is the more sound. It is His Remembrance that he revealed to His Messenger. The hearts of the believers will have toma’aninah as a result of it. For the heart will not have trust or tothma’inah except by faith and certainty. There are no means of attaining faith and certainty except through the Qur’an. The toma’aninah of the heart is due to its firm faith. The heart’s anxiety and disturbance are a result of its doubts and uncertainty. The Qur’an is the means to attain certainty and firmness in faith, and to remove doubts. That is why the hearts of the believers cannot have tranquillity except through the Qur’an.

It is impossible for anyone who doesn’t study the Qur’an, or deeply understand it, to have a benefit from it and its guidance. The benefit from the Qur’an, will not be sound unless one’s heart perceives the reflections of His Lord’s Names and Attributes, in His Laws within himself and in everything around him within this universe. The same two opinions are also applied to the meaning for the remembrance of Allah, as stated in the following verse:

“And whosoever turns away from the remembrance of ar-Rahman, We appoint for him a shaytan to be an intimate companion to him.” [Al-Qur’an 43:36]

The Sound Opinion
Again, the sound opinion here is that Allah’s Remembrance is that which He sent to His Messenger, i.e., His Book. Whoever turns away from this, Allah will appoint a shaytan for him, who will misguide and deter him from the straight path although the person may think that he is righteously guided. The two opinions are also prevalent with the verse:
“But whosoever turns away from My Remembrance, verily for him is a life of hardship and We shall raise him up blind on the Day of Resurrection.” [Al-Qur’an 20:124]

The sound opinion is that Allah’s Remembrance is His Book that He sent to His Messenger. This is why the one that turns away from it will say;
“O my Lord! Why have you raised me up blind while I had sight before?” [Al-Qur’an 20:125]

And Allah will respond by saying;
“Like this, Our ayat came unto you but you disregarded them, and so this Day you will be neglected.” [Al-Qur’an 20:126]

Allah deposits tothma’inah in the hearts and souls of the believers. He will then grant the joy, delight and good news of admission into Paradise to those with tothma’inah. As a result, for these people there is great happiness and a beautiful place for the final return. The verse “O you with tothma’inah! Come back to your Lord … ” indicates that the soul will not return to Allah unless it is characterized by tothma’inah. Then it will return to Him, be from among His honored slaves and be allowed to enter His Paradise.

Tothma’inah is something more than tranquility. It includes knowledge, faith and the attainment of what is known. The example of this is the tothma’inah the hearts find with the Qur’an. When hearts believe in it and attain knowledge of its guidance, it is sufficient for them. Their total loyalty is to the Qur’an. They rule their lives with it and go to it when they have a dispute.

Tothma’inah is extremely beneficial for those overwhelmed by obligations and responsibilities, especially for those who call others to Allah and struggle against Allah’s enemies. These people face and bear much more than others. They are faced by many circumstances that may weaken their patience. So if Allah wishes to relieve them of the heaviness of their obligations, He will have tranquillity descend upon them and tothma’inah with His Commands and Decrees. If the servant has tothma’inah with Allah’s Commands, then he knows that Allah’s religion is the truth and that Allah will certainly support him and be sufficient for him and his family. If the servant has toma’aninah with Allah’s Decrees then he knows that nothing will reach him except for what Allah has written for him. This servant knows that whatever Allah wishes will be and whatever Allah doesn’t wish will not be. Therefore there is no reason for worries or concerns, unless there is weak faith. Nothing will happen unless it is written and if it is written, nothing can stop it. Therefore, there should be no fear or concern for those with faith. If an adversity occurs and the believer can do something, then he should do so. However, if he cannot, then he should not be annoyed or dismayed.

Tothma’inah is also beneficial for those who are subjected to trials and hardship. There is no doubt when a person is suffering and has strong faith in the reward for his patience, then his heart will be content. He will have tranquility and tothma’inah. The adversity may become stronger against him and he may not see the reward. Seeing the reward may become so powerful that there may be a sense of joy felt from the adversity and be considered a gift. This is not surprising. Many wise persons upon seeing the results of distasteful medication may begin to like the taste of the medicine. Observing its benefit makes one not pay attention to the taste.