You are here: Home / Articles / Our Sins after we Repent from Them 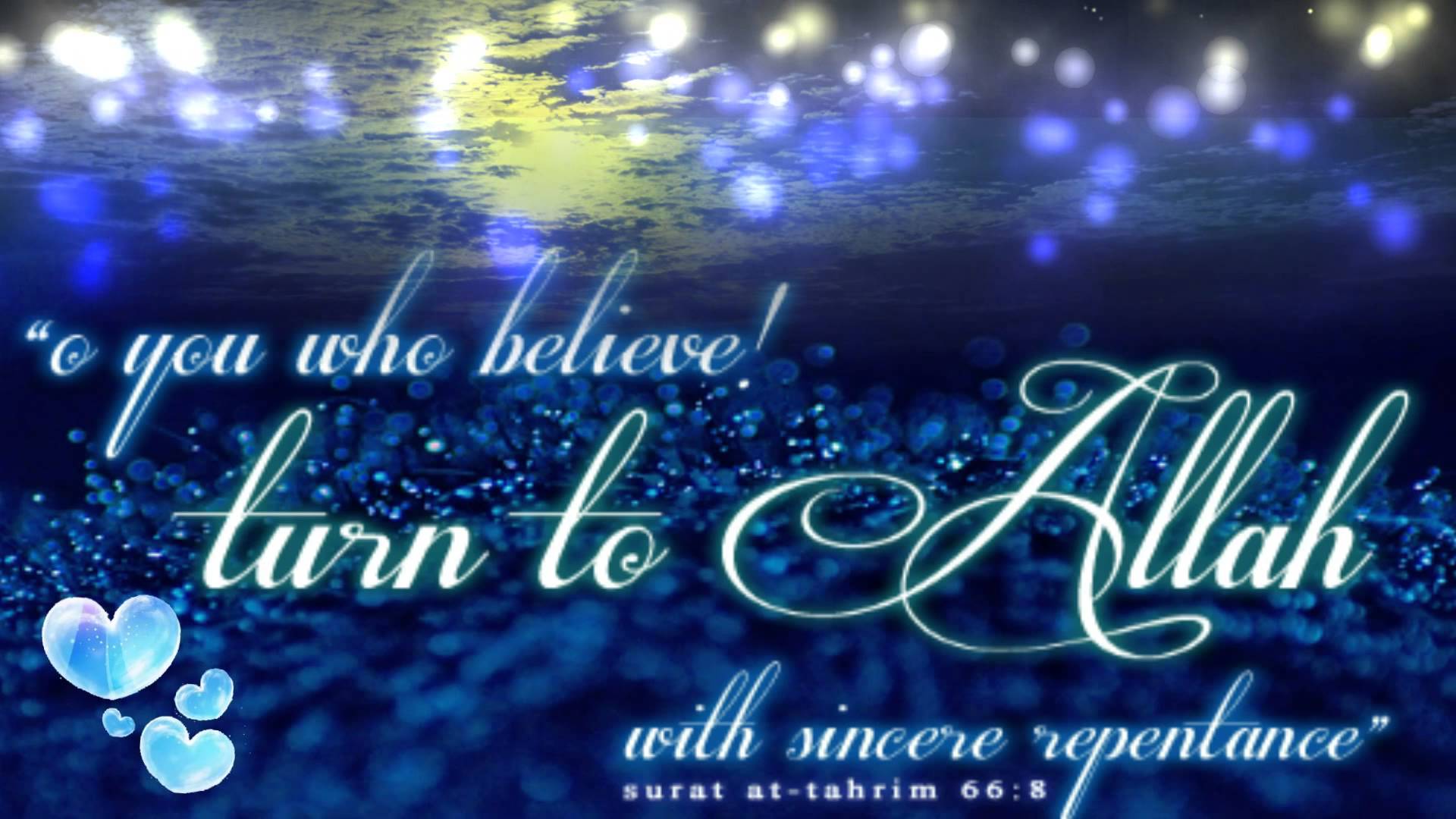 The Qur’ân and Sunnah speak frequently and emphatically about the fact that a worshipper who repents and asks forgiveness for his sins will be forgiven and will not be asked about those sins again. Ifact, Allah tells us that those sins will be exchanged for good deeds.

Allah says: “Except those who repent and believe and work righteous deeds, for them Allah will change their evil deeds to good deeds, and Allah is Oft-Forgiving, Most Merciful.” [Sûrah al-Furqân: 70]

Ibn Kathîr discusses the issue of evil deeds being changed to good deeds in his Tafsîr, saying:

There are two opinions on what it means…The second opinion is that those evil deeds that have passed are turned into good deeds by way of the true and sincere repentance itself. This is because every time that person remembers what he had done, he regrets it, feels remorse, and seeks Allah’s forgiveness. In this way, the sin becomes an act of obedience. On the Day of Judgment, even if he finds those sins recorded against him, they do him no harm and are turned into good deeds on the page of his account. This is what is established by the Sunnah and by the statements related to us from the Pious Predecessors.

Here is the text of that hadîth:

Allah’s Messenger said: “Indeed, I know the last person to leave the Hellfire and the last person to enter Paradise. A man will be brought and it will be said: ‘Set aside his major sins and ask him only about his minor ones.’ It will be said to him: ‘On a certain day did you do such deeds and on a certain day did you do such a deed?’ He will say: ‘Yes’, unable to deny anything of it. Then it shall be said to him: ‘For you is a good deed for each of those evil deeds.’ Then he will say: ‘O My Lord! I did other things that I do not see (recorded) here!’”

There upon Allah’s Messenger (peace be upon him) laughed until we could see his molar teeth. [Sahîh Muslim (190)]

The human being, by nature, is prone to err. This is why the Prophet (peace be upon him) said: “Every descendant of Adam is oft to err, and the best of those who err are those who are oft to repent.” [Sunan al-Tirmidhî (2499) and Sunan Ibn Mâjah (4251)]

The Prophet (peace be upon him) also said: “If you were to not commit sins, Allah would remove you and replace you with a people who would commit sins and then seek Allah’s forgiveness, so Allah could forgive them.” [Sahîh Muslim (2749)]

Ibn al-Hanafiyyah relates from `Alî that the Prophet (peace be upon him) said: “Indeed Allah loves the believing servant who falls into trials and then repents.” [Musnad Ahmad (605, 810) with a weak chain of transmission]

Ibn Hajar al-`Asqalânî mentions this statement in Fath al-Bârî with the wording: ‘The best of you are those of you who fall into trials and then repent.” quoting it from Musnad al-Firdaws from `Alî.

Therefore, we must make ourselves upright and not pine over our past faults. We must know that none of us are going to gain admission into Paradise by virtue of our deeds, but only by Allah encompassing us with his mercy and His grace.

The believer may very well at times be weak and indulgent. However, he does not establish himself upon a sin and he does not persist in his heedlessness. He neither despairs of Allah’s mercy nor sees renewal as hopeless. Instead, he resolves himself to seek Allah’s forgiveness and to follow up his evil deed with works of righteousness. He knows for certain that Allah is the Most Merciful of all and the best in forgiveness.

Allah’s mercy encompasses all things. Allah says: “Indeed the mercy of Allah is near to those who do good.” [Sûrah al-A`râf: 56]

We should resolve, then, to be from among those who do good.

We must make it our habit to remember Allah, to thank Him, and to seek His forgiveness, for indeed good deeds wipe away evil ones. If we slip and commit a sin, we must make sure not to follow it up with another sin.

Instead, we must hasten to what is good and wipe away the effect of that evil deed from our slate. We must cleanse our countenance of it and remove its pain from our souls.

The believer knows that he has no power on his own to turn from sin to obedience, from heedlessness to awareness, and from weakness to strength, except by the grace of Almighty Allah. Therefore, we ask Allah, by his grace and generosity, to turn us towards Him by his mercy, forgive us, and not to leave us to our own devices
Source:   missionislam.com  [External/non-QP]