You are here: Home / Articles / Can We See God? 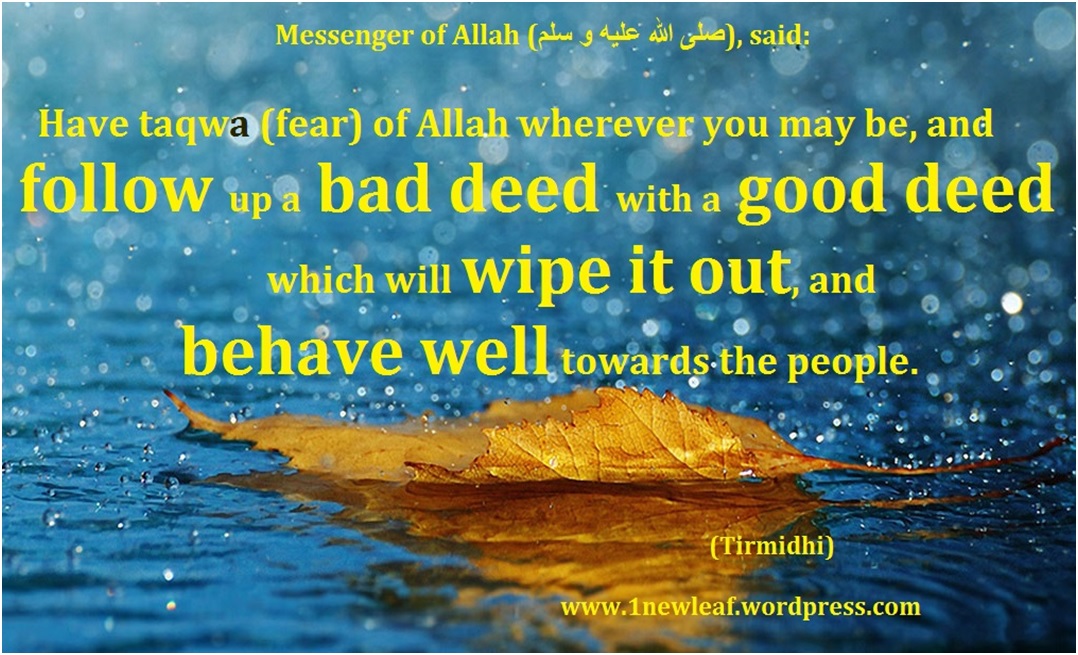 The human mind is a true marvel, but in certain areas it is limited.  God is different from anything the human mind can think of or imagine, so the mind will become confused if it tries to picture God.  Nevertheless, it is possible to understand the attributes of God that do not require one to make any mental pictures of Him.  For example, one of God’s names is al-Ghaffar, which means He forgives all sins.  Everyone can understand this easily because that is how the human mind can think of God.  Jewish and Christian teachings on God are confused partly because of incorrect understanding of this issue.  The Jewish Torah teaches God is like man,

Moreover, certain churches contain statues or images of an old white bearded man depicting God.  Some of these were produced by the likes of Michelangelo who depicted the Face and Hand of a god – a tough looking old man – in paintings.

Rendering images of God in Islam is an impossibility, and amounts to disbelief, as God tells us in the Quran that nothing resembles Him:

“There is nothing comparable to Him.” (Quran 112:4)
The Request of Moses to See God

Eyes can not bear the vision of God.  He tells us in the Quran:

Moses, to whom God spoke and gave great miracles, was chosen by God to be His Prophet.  It is said that he thought that, since God used to speak to him, he might be able to actually see God.  The story is in the Quran, where God tells us what happened:

“And when Moses arrived at Our appointed time and his Lord spoke to him, he said, ‘My Lord, show me (Yourself) that I may look at You.’  (God) said, ‘You will not see Me, but look at the mountain; if it should remain in place, then you will see Me.’  But when his Lord appeared to the mountain, He rendered it level, and Moses fell unconscious.  And when he awoke, he said, ‘Exalted are You!  I have repented to You, and I am the first of the believers.’” (Quran 7:143)

God made it clear that no-one, including the great prophet Moses, can bear the sight of the divine, for God is too great to be grasped by human eyes in this life.  According to the Quran, Moses realized his request was in error; therefore, he sought forgiveness from God for having asked.
Did Prophet Muhammad See God In This Life?

Prophet Muhammad traveled in a miraculous journey through the heavens and met God.  People thought that since Prophet Muhammad spoke to God in that journey, he probably saw God too.  One of the companions, Abu Dahrr, asked him about it.  The Prophet replied:

“There was only light, how could I see Him?” (Saheeh Muslim)

What was the light he saw?  The Prophet explained:

Some people, including some who claim to be Muslims, report spiritual experiences where they claim to have seen God.  Common reported experiences also include seeing light, or a magnificent being seated on a throne.  In the case of Muslims, such an experience is usually accompanied by dropping basic Islamic practices like salah and fasting, under the mistaken opinion that such practices are only for common people who had not had their type of experience.

So what does Islam teach about this?  Islam teaches us that it is Satan who pretends to be God to deceive ignorant people who believe in such experiences and go astray.  One of the fundamental foundations of Islam is that the law revealed to Prophet Muhammad cannot be changed or canceled.  God neither makes lawful for some what He has made unlawful for others, nor does He communicate His Law through such experiences to people.  Rather, divine law is revealed through the proper channel of revelation to the prophets, a channel that was closed after the advent of the prophet Muhammad, the last of God’s prophets.
Seeing God in Afterlife

In Islamic doctrine, God cannot be seen in this life, but the believers will see God in the next life; even then, God will not be grasped in totality.  This is stated clearly in the Quran and the Sunnah.  The Prophet said,

“The Day Of Resurrection is the first day any eye will look at God, the Mighty and Exalted.”[1]

Describing the events of Resurrection Day, God states in the Quran:

The Prophet was asked if we will see God on the Day of resurrection.  He replied, “Are you harmed by looking at the moon when it is full?”[2]  ‘No,’ they replied.  Then he said, “Surely, you will see Him likewise.”  In another hadith the Prophet said, “Surely, each of you will see God on the day when you shall meet Him, and there will be no veil or translator between Him and you.”[3]  Seeing God will be a favor that is additional to Paradise on the people who will dwell therein.  As a matter of fact, the joy of seeing God for a believer will be greater than the all the joys of Paradise combined together.  The unbelievers, on the other hand, will be deprived of seeing God, and this will be greater punishment for them than all the pain and suffering of Hell combined together.