You are here: Home / Articles

One of the unique qualities of the Quran is its detailed preservation, a fact which makes it much different than all other religions. I was painfully aware of much of the history of the Bible and it was one of the main problems that I had with Christianity.[1] I had asked pastors and the like about this question and most of them at that time, this was before the fundamentalists became very mainstream, were very open about it and would admit that there were problems with the historical ... END_OF_DOCUMENT_TOKEN_TO_BE_REPLACED

The Quran and the Sunnah of Prophet Muhammad are the two divinely revealed sources of Islam, and on them the Islamic faith and worship are based. Someone might think, ‘Why is it important for a new Muslim to know about this topic?’ First, because knowing at least the basic information would increase his faith and confidence that he is on the straight path. He would feel his religion is not built on mere claims, but on revelation that Allah promised and actually preserved. Second, a person armed ... END_OF_DOCUMENT_TOKEN_TO_BE_REPLACED 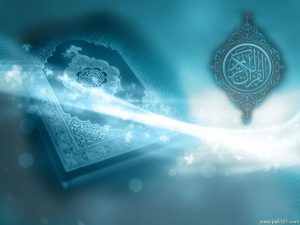 The Qur'an in many places challenges the people to produce a surah like it. It appears that the Christian missionaries who call the challenge irrelevent or an utterly subjective criterion are pretty much unaware of how the Arabic poetry and prose compares with the Qur'an. This article is devoted to deal with one aspect of the Qur'anic challenge of produce a surah like it. What is meant by surah like it with respect to the Arabic prose and poetry? The verses of the Qur'an dealing with the ... END_OF_DOCUMENT_TOKEN_TO_BE_REPLACED 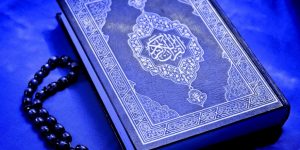 "We shall show them Our signs on the horizons and within themselves until it will become clear to them that it is the Truth. Does it not suffice that your Lord is Witness over all things?" Qur'an:41:53. Muslims are taught that throughout the ages, Allah Almighty has sent a prophet to every nation as a warner and a bearer of glad tidings. "Verily! We have sent you (O Muhammad) with the Truth, a bearer of glad tidings and a warner; and there is not a nation but a warner has passed among ... END_OF_DOCUMENT_TOKEN_TO_BE_REPLACED 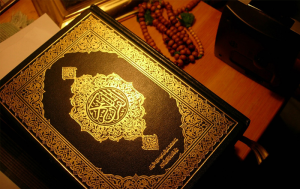