You are here: Home / Articles / A Simple Ramadhan Program 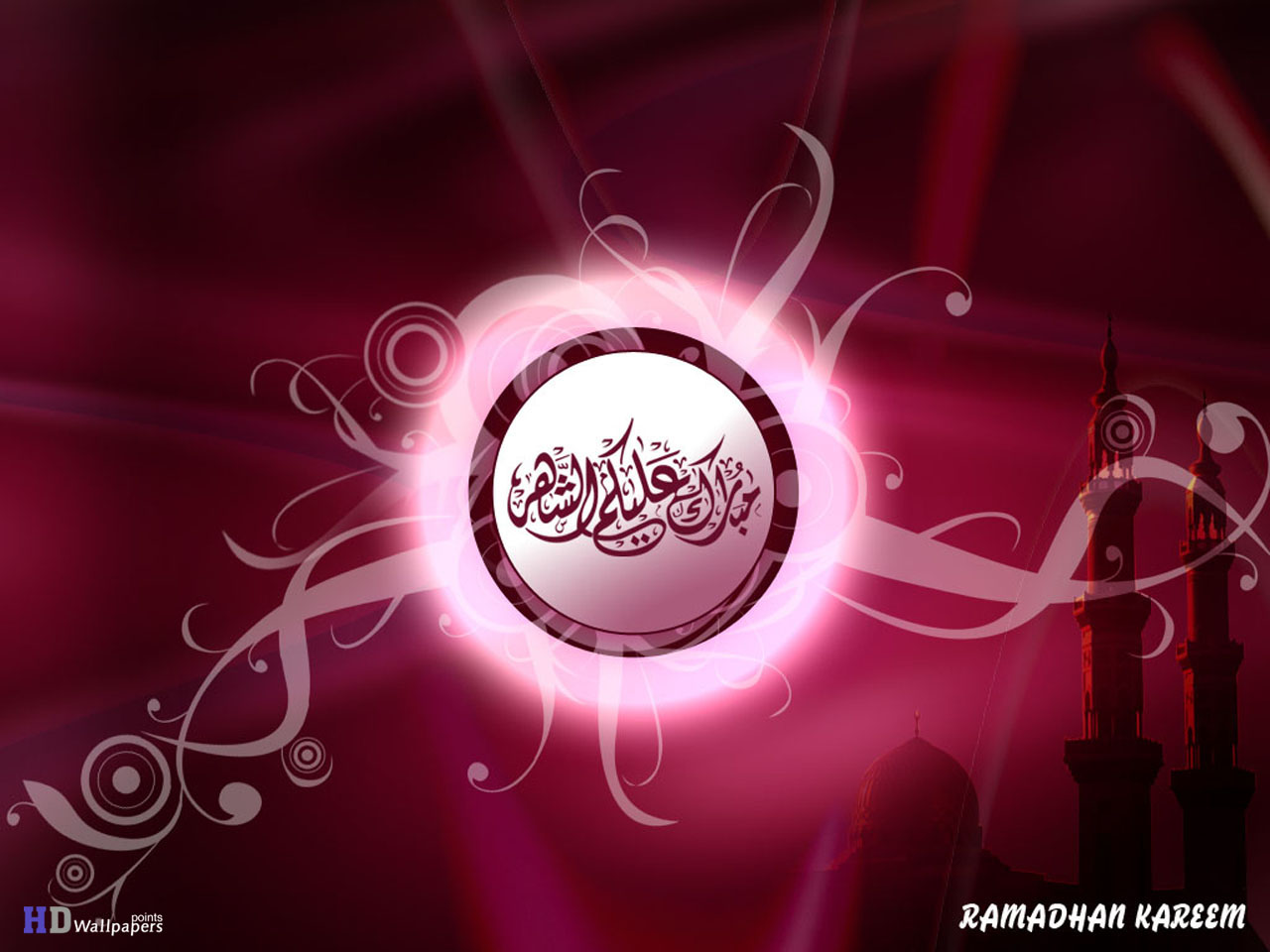 “O you who believe! Fasting was prescribed for you as it was prescribed for those before you, so that you may become pious. Fast for a fixed number of days, but if any of you is ill or on a journey, the same number should be made up from other days. And as for those who can fast with difficulty, they have to feed a poor person. But, whoever does good of his own accord, it is better for him. And that you fast, it is better for you if only you knew” [I]

“Ribat for one day in the Path of Allah is better than a thousand days in any other place, even if one were to fast all day and pray all night.” [II]

So, brothers, whoever of you stays in Peshawar, then let him comply with the following daily program:
Do not stay up late in Ramadan, as Ramadan is the time of praying, fasting, and seeking Allah’s forgiveness during the morning hours. So, break your fast in your homes on some dates or water, or in the mosque, and provide some dates and water in the mosques for those who might break their fast there, and glad tidings to the one who provides food for the one breaking his fast: “Whoever provides food for the fasting person, then, he will have the same reward as the fasting person, without the fasting person’s reward being diminished at all,” even if it is only on a piece of a date, so, for this, let the competitors compete for this great reward.
I was in Qatar, and some of the good-doers said to me: “We wish to provide food for a thousand fasting Mujahidin for all of Ramadan. How much does each Mujahid require in Ramadan?” I said: “He requires three Qatari riyals or dirhams.” Suddenly, a check was being written for 90,000 Qatari riyals, with him saying:”This is the cost of food for a thousand Mujahidin in Jalalabad, and I ask that you alert me of its arrival.” When it arrived the next day, I was surprised to hear the phone ring, with him telling me: “The money for the food of two thousand more is on the way. Feed them rice and meat, as they are the best of foods.”
Comply with this program, and it is easy: break your fast in the mosque, then pray the Maghrib. Return to your homes, eat as much as Allah has Willed for you to eat, and after that, make istighfar while you are awaiting the time for ‘Isha’. Then, pray the ‘Isha’ and Tarawih in the mosque, then, return to your homes. Eat the suhur, and be particular about this time. In addition to it being a blessed meal, the best time to make istighfar is in these early morning hours.
So, after the suhur, rush to make ablution and perform some Tahajjud and increase in your connection with the Lord of Glory: “Our Lord descends to the lowest heaven during the last third of the night, Asking: ‘Who will call on Me so that I may respond to him? Who is asking something of Me so I may give it to him? Who is asking for My forgiveness so I may forgive him?’“
So, take advantage of these times – the early morning hours – in which an answered supplication is almost certain.

So, when the Fajr time enters, go to the mosque and pray there. And try, if you do not have work, to not sleep during the time between Fajr and sunrise:

After this, go and rest until midday. From midday until ‘Asr, attend to the needs of your family.
Try to generally decrease in eating, drinking, and consuming sweets, keeping in mind that you are surrounded by widows, children, and orphans who are unable to afford plain rice. Set aside your sweets, bread, and rice for such people.
Your women are also in need of cleansing their souls, and they are in need of freeing themselves for the recitation of the Qur’an and worship. Their preoccupation with preparing food is a preoccupation from the essential activities of Ramadan; it is a preoccupation from istighfar, recitation, and worship. So, if you pray the ‘Asr, and you have no other obligations to keep you busy, seclude yourself in the mosque until the Sun sets, and indulge in the recitation of the Qur’an: “…and for me to sit with a group of people after the ‘Asr prayer, remembering Allah – the Mighty and Majestic – until the Sun sets is more beloved to me than freeing four slaves from the children of Isma’il.” So, when it is time for Maghrib prayer, pray it, and return to your home.
This is a program that anyone can follow, either most or all of it. Pay close attention to these days, in particular, and pay attention to these hours. In Ramadan, there is no time for ‘he said, she said,’ or watching television, or socialization. Do not visit one another in your houses during the nights of Ramadan, as this constitutes wasting and theft of time of this blessed month. There is the mosque in which you are able to meet and chat in after praying Tarawih and any of your brothers who need something from you, your meeting place is in the mosque, and your place of departure is the mosque. Do not preoccupy the people with your presence in their homes during the nights of Ramadan…”
I: Surah Al-Baqarah; 183-184
II: Reported by at-Tirmidhi and an-Nasa’i
III: Surah Al ‘Imran: 17
IV: Surah Adh-Dhariyat; 17-18
V: Reported by Abu Dawud
Source: Shaykh Abdullah Azzam [External/non-QP]
Share This: